Access means nothing without healthy habitat and clean water to support the wildlife and fish we love to pursue. We are fighting for meaningful policy change that benefits these critters, our waters, and the American landscapes that are unique in all the world.

Hunters and anglers are essential to conservation.

Hunters and anglers have been the primary champions of wildlife habitat and healthy waterways since the days of Theodore Roosevelt. But with more competing demands on our natural resources than ever before, we can’t afford to take for granted what we have: A public lands network that is unparalleled in all the world, the best-managed fish and wildlife populations of any nation, and the ability for all Americans to hunt and fish, regardless of class or economic status. It is a system that benefits everyone, from sportsmen to hikers to those who simply want to drink clean water or experience wide open spaces. 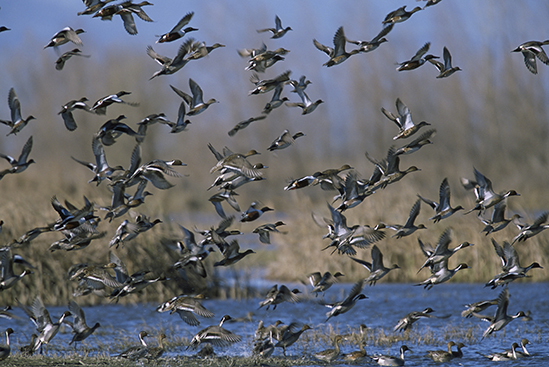 Nearly 2,000 square miles of prime fish and wildlife habitat have vanished along Louisiana’s coast. But oil spill fines have created an opportunity to restore Louisiana’s coastal wetlands and fish habitat. 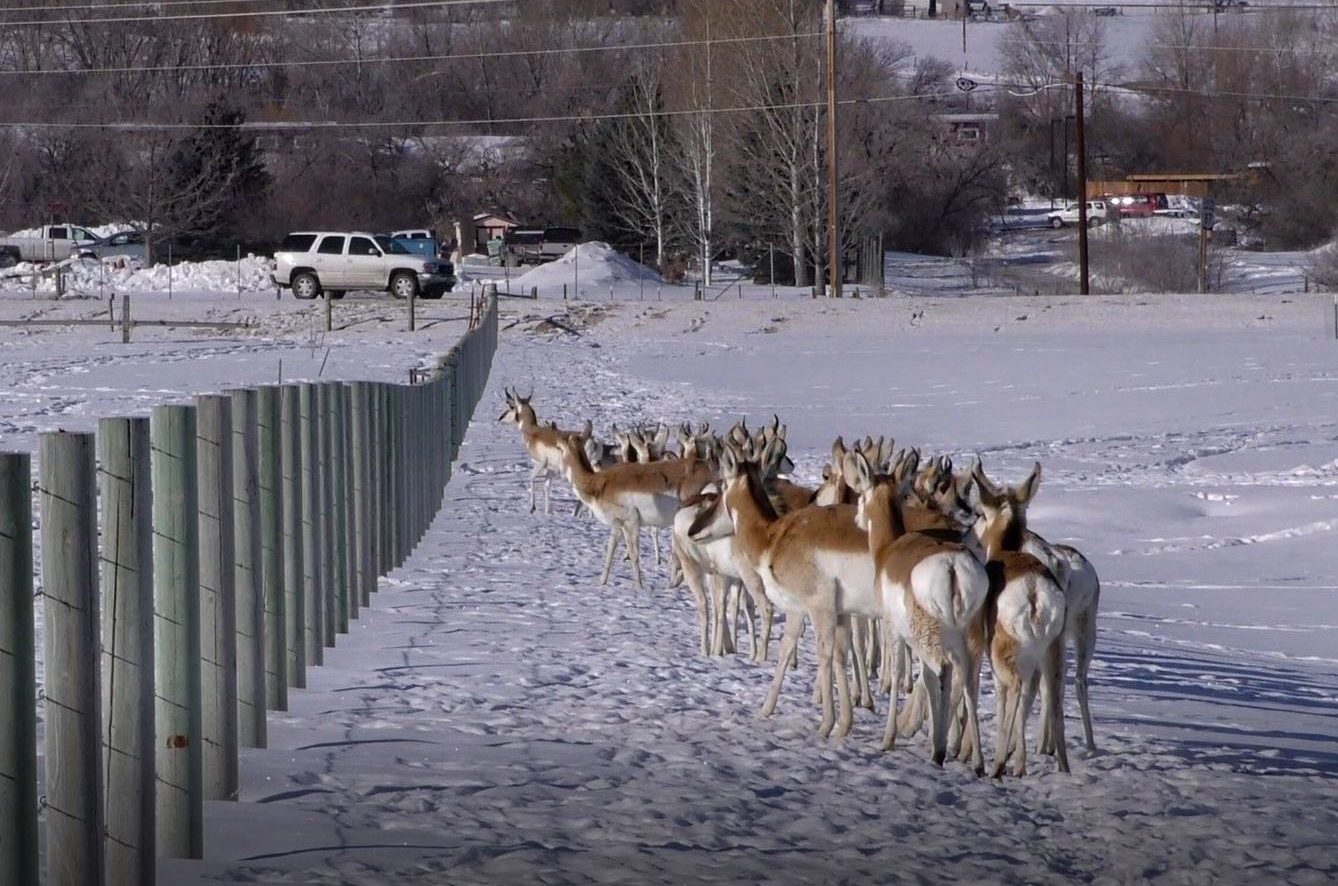 Recent research and technology have helped to define the exact locations of critical corridors and stopover areas in big game migration. As a result, it is imperative that efforts to conserve these habitats advance on both public and private lands. The Farm Bill incentivizes landowners to create habitat and walk-in access for sportsmen and women. The resulting boost to hunting and fishing opportunities will help drive outdoor recreation spending in the rural areas that need it most. Since 2001, a series of Supreme Court decisions and administrative actions have blocked some implementation of the Clean Water Act, leaving half of the nation’s stream miles at risk of pollution and destruction. Wetlands have also been lost at an alarming rate. The sagebrush sea is home to many species that sportsmen love to pursue, including pronghorns, mule deer, elk, and sage grouse. In fact, conservation efforts to benefit the greater sage grouse are also good for more than 350 species across 11 Western states. Because deer hunters contribute heavily to conservation through the purchase of licenses and gear, this disease could have major impacts on funding to improve fish and wildlife habitat. This small but critically important forage fish plays a central role in the marine food web. This is why sportsmen and women are calling for federal fisheries managers to leave more menhaden in the water for striped bass and other predators. Decision-makers have the opportunity to solve America’s infrastructure needs using the power of habitat and natural systems. These approaches are a win-win for our communities, fish and wildlife, and hunting and fishing opportunities.

How to Leave a Legacy of Conservation

Five Things Hunters and Anglers Should Know About the Hottest Legislative Package in D.C.

Take action to support a strong Conservation Reserve Program and stand up for clean water and wildlife habitat benefits across rural America.

Make sure your lawmakers hear from you about the habitat and clean water issues that matter. Take action below—it only takes a few clicks to send your legislator an email or tweet. And be prepared to hold them accountable for their votes. Sign up for TRCP email alerts to be the first to know about upcoming challenges and what you can do to help. Then get outside and take advantage of the best-managed fish and wildlife populations in the world. Take plenty of photos and share them with us @theTRCP. WITHOUT CONSERVATION, MULE DEER WOULD NOT BE A PART OF THE MODERN AMERICAN LANDSCAPE